Yet Another Council HQ Refurb 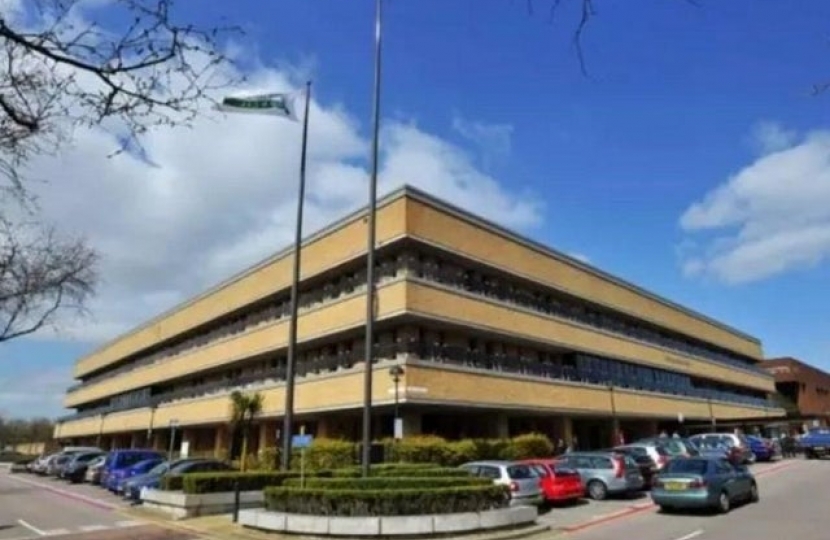 MK Council’s Civic Offices are set to undergo another round of refurbishment just over a year on from completing an £11 million renovation to the Council HQ that went £7 million over budget.

The new plans for refurbishment come as the Labour-led Council inch closer to fundamentally changing how council staff work with a significant portion of their full-time staff being moved to home-working on a permanent basis.

Refurbishing Civic Offices will also include floorspace due to be vacated by the departing bank, NatWest, as Council bosses look to incorporate this space to fit the requirements of their new working arrangements.

The Labour-run Council have already begun the process of surveying how best to remodel Civic Offices. In January, they awarded a £11,250 contract to Mesh Construction Consultancy to complete a “Quantity Surveying Civic Building Remodelling Scheme” – with the work beginning on the 21st February 2021.

However, the local Conservatives are not happy about the Council using taxpayer’s money to embark on another huge refurbishment project on Civic Offices provided the last renovation included the much lambasted £315,000 to put moss on the walls to prove its “green” credentials.

They have also pointed to the last budget busting refurbishment which ended up costing taxpayers £7 million more than expected. Now they are asking whether MK residents want their hard-earned cash going on another Civic Offices refurbishment when people are losing their jobs and businesses are closing.

“Labour’s priorities are completely out of touch.

They’ve turned their backs on protecting local jobs, boosting business, and tackling potholes and fly-tipping to instead splash more of our taxpayer’s money on another office refurbishment, despite completing an over-budget refurbishment just over a year ago.

This makes the choice at this election even clearer. A vote for Labour means taxpayer’s money being wasted on office refurbishments while a vote for the Conservatives means backing local business, supporting families, and protecting jobs.”