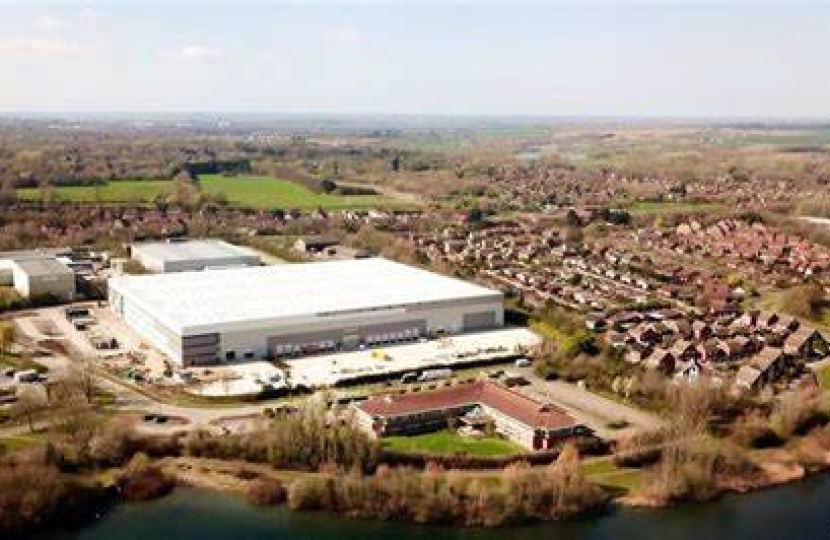 The new measures implemented by MK Council to avoid another Blakelands scandal failed to spot the same mistakes happening again, with the Council’s Planning Committee revealing that worryingly, yet another warehouse development was signed off with incorrect decision notices as recently as August 2021.

In the aftermath of Blakelands, the Council introduced new processes including the Planning Improvement Board, monthly spot checks and software changes.

Sensationally, all of the changes made to the planning service failed to stop officers making the same blunder that led to Blakelands scandal that rocked residents and led to four years of controversy.

It was disclosed that senior officers were able to issue 28 decision notices with errors over a 5-month period without being challenged.

It was only when a junior case officer become aware of erratic decision notices being issued, that these errors were identified.

However, given that these errors bypassed all of the new processes implemented to avoid another Blakelands scandal, it proves to be another damning indictment of the Council’s planning service.

“This proves that the Labour and Liberal Democrats have learnt nothing since the Blakelands scandal.

This demonstrates there is something much more fundamental going on and that is a complete lack of political leadership and desire to drag a failing service up.

Every single process they have implemented to stop a repeat of the failings that led to that oppressive warehouse being built did not hold up under fire.

Decision notices were still issued without missing conditions and even more worrying was the news that one case involved another warehouse.”