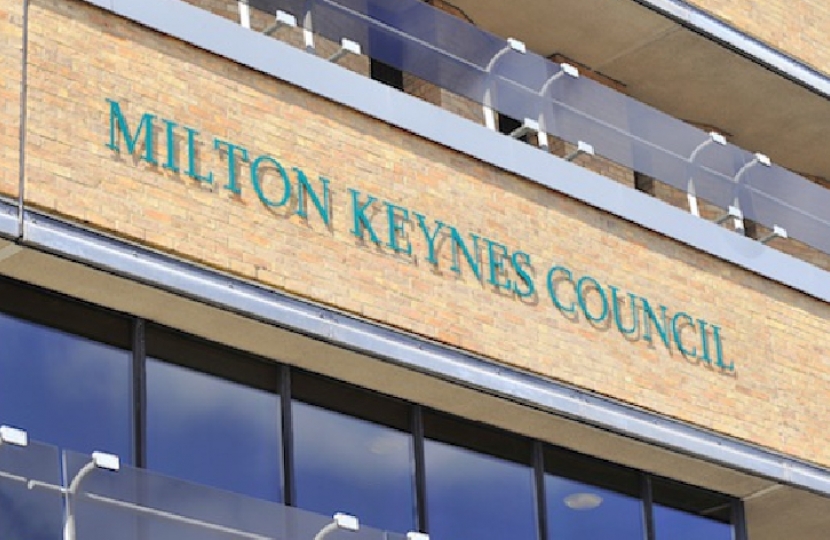 Tasked with combating the economic crisis onset by the Covid-19 crisis, the Labour-led MK Council have released their Covid-19 Recovery Framework. The report outlines Labour’s spending plans for MK which include £2.6m of cuts to budget items that focused on getting the basics right, such as fixing potholes, cleaning street signs and maintaining trees.

The report has stated that Covid-19 “is likely to bring the biggest economic, social and cultural shock of our lifetimes” but MKC are still preparing to allocate £95,000 of taxpayers’ money to pay for grass on bus shelter roofs and moss on underpasses as part of a “green revolution”.

Comparatively, they are only funding £60,000 for children’s mental health support. This is despite a report from the Royal College of Psychiatrists predicting a “tsunami” of referrals on the horizon while the Centre for Mental Health are estimating “500,000 more people experiencing mental health difficulty over the next year”.

The council have also removed their Head of Economic Development, a role responsible for attracting inward investment and innovation. This has come as councils across the country are prioritising promoting and encouraging outside investment into their boroughs to take advantage of business not requiring often expensive office space located in London.

“We need an economic recovery plan that protects jobs, supports our local businesses and attracts inward investment into MK’s economy.

Yet Labour’s answer is to cut the economic development team responsible for promoting investment, reject a free parking campaign aimed at helping local jobs and business and prioritise grass on bus shelter roofs over people’s jobs.”

The independent investigation into alleged discrimination in the Party has now concluded.