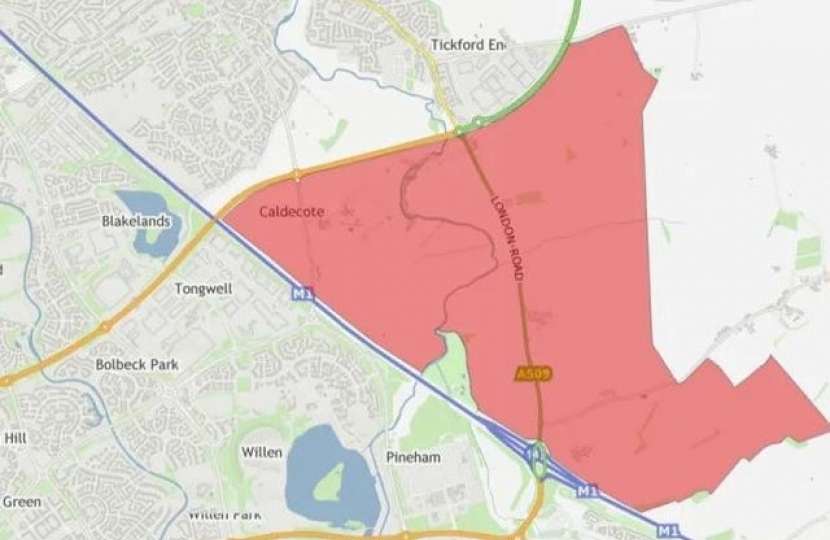 Labour-run Milton Keynes Council are facing questions over its ability to progress the recently confirmed Housing Infrastructure Fund (HIF) led-expansion of Milton Keynes as the Council’s planning department has become embroiled in controversy amidst a catalogue of failures relating to planning malpractice across the Borough.

The HIF project aims to expand Milton Keynes by 5,000 homes on the Newport Pagnell side of the M1 and seeks to build a bridge over the M1 to deal with the additional traffic that 5,000 new homes would cause.

A development of this size has led to concerns amongst the Conservative council group over the ability of MKC’s planning department to deliver this project without mistakes, especially in light of the long-line of planning controversies that have plagued the council recently.

Only last month, Thames Valley Police received a criminal complaint about the planning department and its handling of a warehouse development in Blakelands.

There have also been planning issues with The Stables, an iconic and popular entertainment venue in Wavendon, where planning officials failed to insert a deed of easement in the original planning application, potentially putting  the future of The Stables at risk.

“After a long-line of chaotic planning failures from the Labour-run MK Council, it should not come as a surprise that there are serious concerns over their ability to deliver a project of this scale.

Time and time again, MK residents are being forced to pick up the pieces in the aftermath of the Council’s planning service failing to deliver developments without error or malpractice.

We need to seriously review whether the HIF project should go forward given the state of our planning department.”

For our Campaign Spotlight on the Hartlepool By-Election, meet Jill Mortimer, the Conservative candidate for Member of Parliament in Hartlepool.