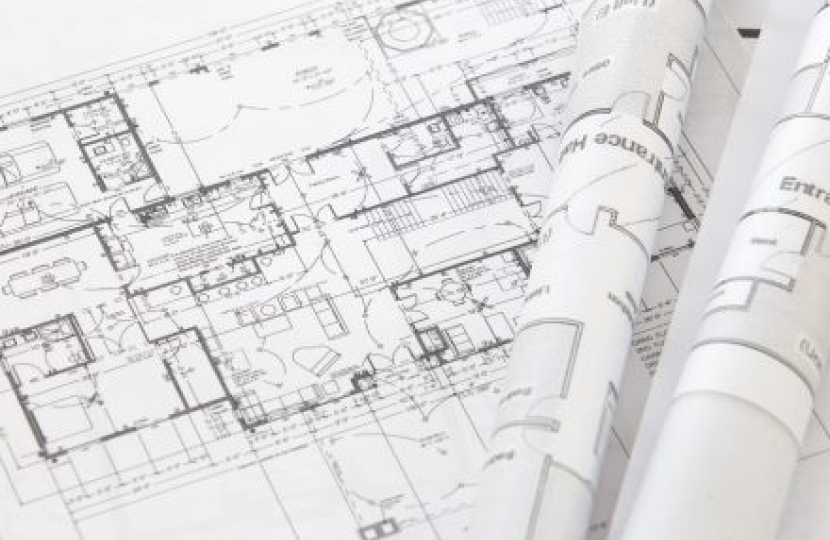 The government’s sweeping reforms to England’s planning system has been published in a white paper called “Planning for the Future”. The white paper sets out the government’s vision for the future of England’s planning system and includes widespread changes to local plans, land categorisation, design standards, affordable housing and developer contributions.

The new guidance is set to change the way local authorities conduct planning while also removing checks and balance powers from local councillors.

These reforms mean MK Council’s planning will be in sole charge of where developments are allocated under the new land categorisation reforms that will separate land into three sections: growth, renewal and protection. They will also provide greater powers to create their own local design codes so that developments can reflect “local character and community preferences”.

Subsequently, the changes will pass greater responsibility onto local council’s planning departments and this is raising concerns in MK where a catalogue of errors have plagued the Labour-led Council’s planning service.

Only last month, MK Council’s planning department faced a criminal complaint passed onto Thames Valley Police over alleged “misconduct in the public office” in relation to a warehouse development in Blakelands.

This failing is one in a long-line of planning controversies that have attached themselves to the Labour-run Council that also include putting the future of Wavendon’s iconic and popular Stables venue at risk.

The Conservative council group and two city MPs have recently sent a letter to the Secretary of State, Robert Jenrick, requesting an independent inspection into the Council’s planning department. They are seeking answers to how residents can trust the planning service to use these expanded powers and regulations at a time where public trust in the department is at an all-time low.

“The Blakelands scandal is one in a long line of planning scandals that has produced a raft of questions over the Labour-run Council’s ability to perform the most simple of planning responsibilities and deliver for our residents.

Yet Another Council HQ Refurb

MK Council’s Civic Offices are set to undergo another round of refurbishment just over a year on from completing an £11 million renovation to the Council HQ that went £7 million over budget.