MK Council fail to invest in protection against unauthorised encampments 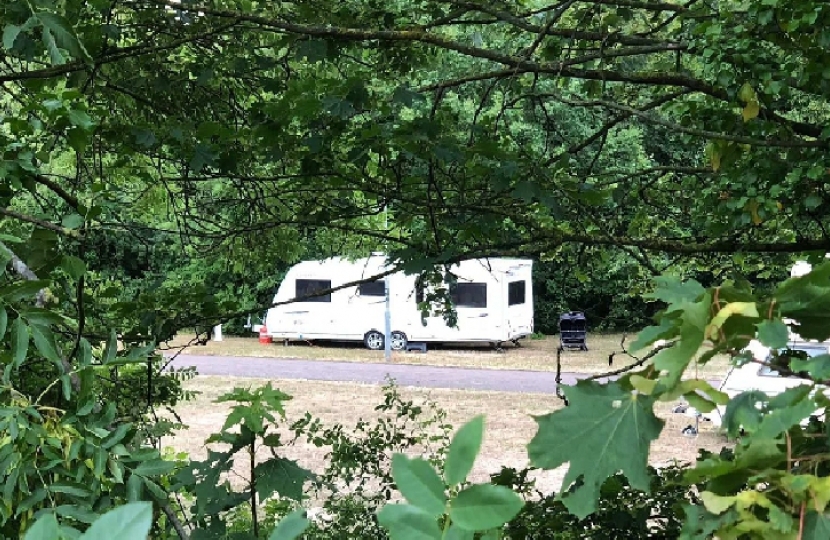 At a meeting of Full Council on 15 September, Tattenhoe ward Cllr James Lancaster (Con), questioned the Labour and Liberal Democrat coalition over why the budget for improving security at sensitive sites had not been spent.

He said that “residents continue to raise with me most frequently” the issue of unauthorised encampments, with reports of “toxic fumes, littering and disruption to the local area” cited as common problems related to the encampments.

He added that unauthorised encampments were happening “on average, every 3 to 4 days” and that it is important to residents that work is being done to secure sites prone to access.

“This is an important issue in my ward and across Milton Keynes. Residents continue to raise the issue with me and I am calling on MK Council to do more to tackle the problem, use the money they have budgeted and get on with it.

There is no reason for the money to not be spent. Unauthorised encampments are still causing issues so there are sites there remain unprotected or are poorly secured.

This money should be spent ASAP to benefit residents and make certain that they face no disruption to their lives.”