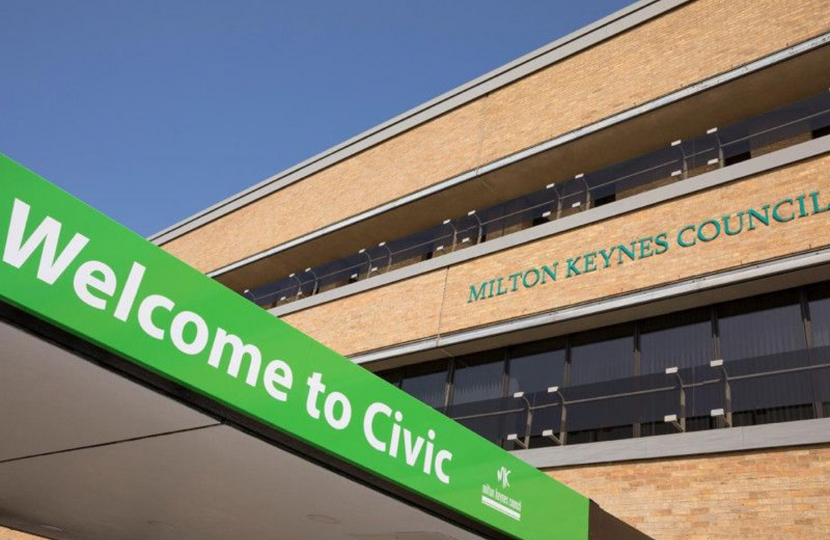 Milton Keynes residents will not get any additional flood defence measures after Labour and Liberal Democrat Councillors voted against a Conservative budget amendment to protect homes and businesses prone to floods.

And flooding has threatened Milton Keynes this week with flood alerts issued on Monday (February 21) as Storm Franklin struck leading to an increase in the River Ouse levels.

Stony Stratford were also warned as the river measured higher than its normal measurement of 0.30m.

Conservative Cllr for Stony Stratford, Joseph Hearnshaw, proposed the flood defence package and has been working closely with the local flood action group in Stony Stratford:

“It is so disappointing that the Labour and Liberal Democrat Councillors made the decision to reject additional flood prevention measures for our residents.

These residents are extremely anxious of a repeat event and the recent storms we’re experiencing show that this threat is not going away, but will only get worse.”