Labour and Lib Dems blocked £655,000 of investment to fight crime 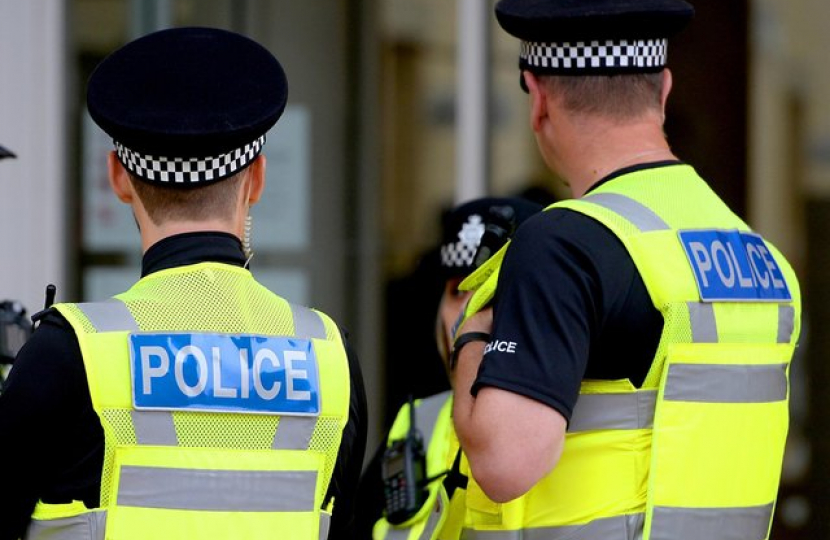 Since 2019, Labour and the Liberal Democrats controlling MK Council have rejected £655,000 of amendments to the Council’s budget designed to fight knife crime, get more officers on the beat and boost CCTV numbers.

Damning figures reveal that while the coalition were spending £50,000 on dressing up bus stops with grass and £12 million on refurbishing their own council HQ, that they were rejecting measures to make communities safer and reduce crime.

Among the ideas proposed were £205,000 for mobile CCTV units for each ward in MK and £400,000 for an anti-social behaviour emergency fund.

The fund would have funded a new anti-social behaviour prevention grant where cash would have been available to grassroots organisations such as boxing clubs, martial arts clubs and youth clubs to help get troubled kids off the street.

The Conservatives say that the Labour and Liberal Democrat Council have spent too long blaming others for crime in MK while doing little to address the situation.
Adding that while they have blocked nearly £700,000 of anti-crime measures, they’ve also failed to spend £250,000 on maintaining existing CCTV cameras that have now been left out of action.

“Yet another damning indictment of this Labour and Liberal Democrat coalition. We’ve been campaigning relentlessly for measures to protect MK from crime and support our young people with more opportunities, but at each and every step we have been blocked from doing so.

It is high time the council finally stop blaming others and start looking in the mirror. They’ve had many opportunities to help make MK’s streets safer, but they’ve failed at every hurdle.

Only with a Conservative controlled Council can we do more to reduce crime and work with our local police in a positive way to do just that.”