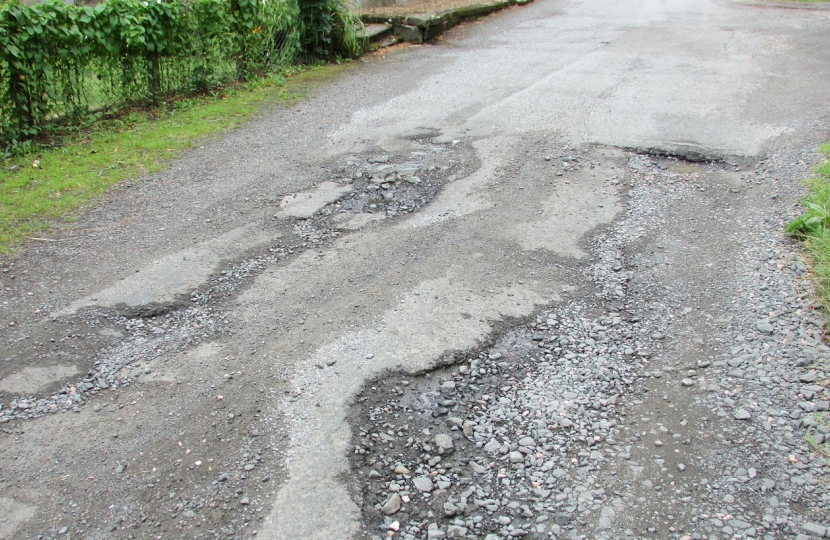 A Conservative motion designed to speed up adoption of newly developed roads in Milton Keynes was passed unanimously at last week’s meeting of MK’s Full Council.

The motion, moved by Tattenhoe Conservative Councillor, Manish Verma, aims to improve the living standards for residents living on unadopted roads by bringing them under local authority control quicker.

Councillor Verma raised the challenges residents faced with living on unadopted roads, saying that they had contacted him with concerns about disabled parking bays not being maintained, potholes not being fixed and areas missing out on superfast broadband.

Stantonbury Conservative Councillor Chantelle de Villiers, spoke on the motion on behalf of Oakridge Park residents, adding that: “There remains about 20% of roads in Oakridge Park that are unadopted.

These roads face issues in and of themselves in terms of repairing streetlights and potholes but there actually real issues in implementing modern services to estates such as Oakridge Park.”

The motion’s success means that MK Council will now write to the Secretary of State for Levelling Up, Housing and Communities requesting that Councils are granted more powers to adopt roads faster.

MK Council will also conduct an investigation into effective ways to improve road adoption times using existing powers and also ensure that developers are fulfilling their maintenance obligations to residents.

“It was really important to us and our residents that we brought forward this motion.

Residents living in unadopted areas face real challenges through no fault of their own and so we must do all we can to stand up on their behalf, get roads adopted quicker and ensure that they are receiving value for the money they pay in council tax.”